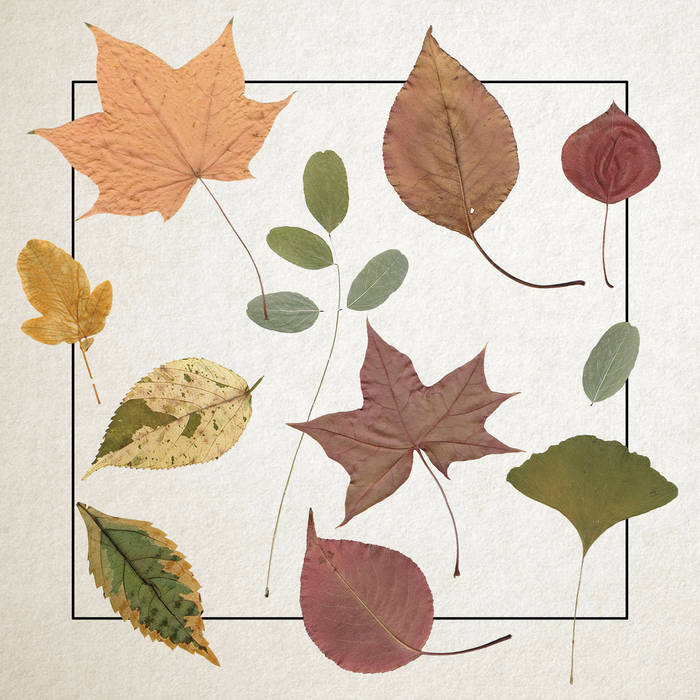 Denial's Mamas and Papas rendition, featuring the voice of Lisa Cripps, transports the Phillips sweethearts from Sunset Boulevard into the M Squared spare room-turned-studio. A pop relic laced with drear, it sits far distant from the idyllic optimism of sunshine culture.

On the flip, Hall's own elegance in songwriting and arrangement is on show. The bittersweet jangle of 'The Weatherman' evokes Television Personalities or vintage Felt, while the vocals, hopeful, desirous, recall early Adrian Borland. A short story for the light blue.