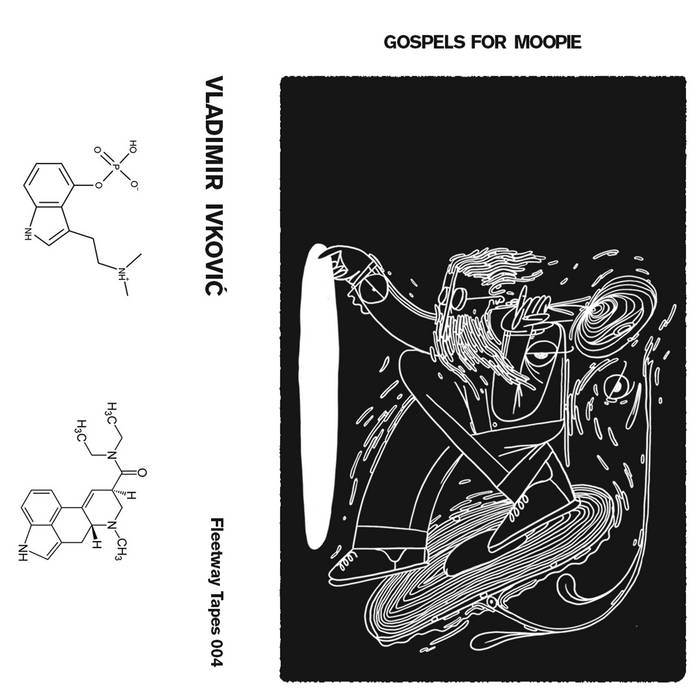 A donkey is having a drink in a pub when he spots a horse at the bar and goes over for a chat. "What do you do for a living?" asks the donkey. "I'm a racehorse," replies the horse. "Oh, right," says the donkey. "Have you won any races?" "Well, on the flat I've won the 2000 Guineas and the Derby and over the jumps I've won the Grand National and the Cheltenham Gold Cup."

The donkey is impressed. They have a few more drinks and eventually arrange to meet at the donkey's house the next week for a meal.

Feeling a little inferior having learned of the horse's achievements, the donkey is eager to impress when they meet again. He goes out, buys a huge picture of a zebra and gives it pride of place in his home, hanging it over the fireplace.

When the horse arrives at the donkey's house, he says, "very nice place you have here - who's the zebra in the picture?" The donkey replies, "that's not a zebra. That's me when I played for Juventus!"