I Won't Have To Think About You: Compiled by Bayu and Moopie 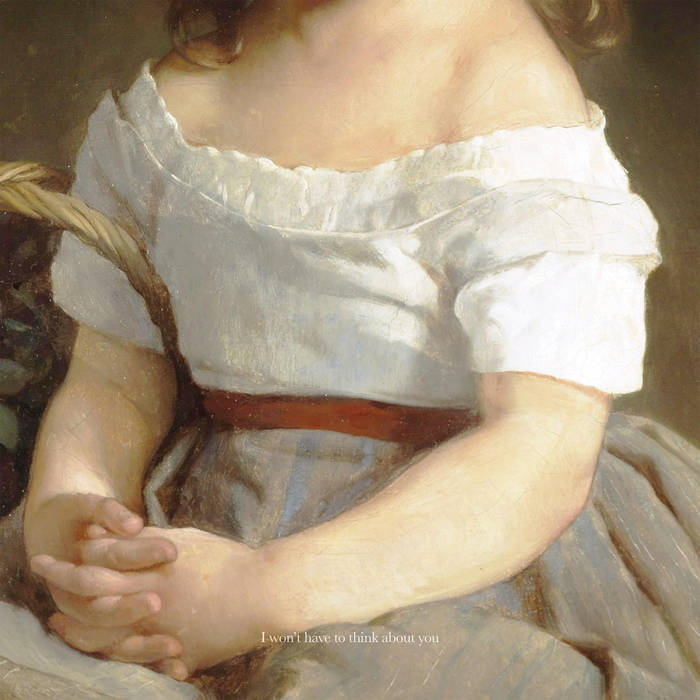 Do you ever wonder what it was really like? What was your favourite childhood memory? And what did you want to be when you grew up?

I brought something for you. Something homespun and charming, sweet and starry-eyed. Something which holds a certain cuteness and even a certain brashness between its vulnerability and fright. It reminds me of the girl with the strawberry hair: puppyish but not puppy-eyed, effervescent yet sincere; trying and falling as the days go by.

Don't open it yet. There's beauty in its brevity but time goes too quickly. Assurance in dreams but inconstancy in all else, our memories of Marineville all but forgotten. We can run away with it, be alone with it and keep its wistfulness for ourselves.

Summerdays spent on 53rd and 3rd; popkisses shared under blue suburban skies. Fleeting autumnal nights when we were left in the rain. I think It's unashamedly lovelorn and I'm so bookish and shy.