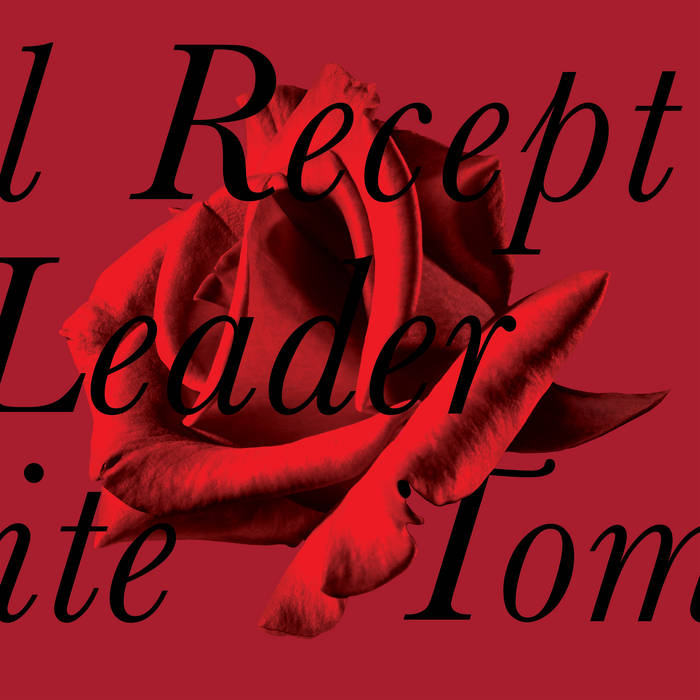 A Colourful Storm presents a split 12" featuring two icons of a small yet highly influential vanguard of pre-millenial electronica.

“‘Quisite’ was one of my first recordings ever and came out on the first release of my label Tektite Recordings. I was 21 years old at the time and living in Austin, Texas. A DJ of only three years, I was new to production and still learning and experimenting in the studio. My knowledge of mixing and mastering was very basic at the time, but perhaps that lends some charm to the tune. It is heavily inspired by Detroit techno, which I was obsessed with then (and still am now). It represents a time of discovery and innocence in my musical career and still holds a special place in my heart over 20 years later.”

"Soon after I recorded Loss Leader, in 2009, my home (and studio) in Glasgow was destroyed by a fire. It’s one of only a handful of tracks made during that period of my life that survived, thanks to a particularly resilient hard drive. It’s a simple track; an unapologetic tribute to a particular strain of early-90s UK and European techno that began to venture beyond the dancefloor to a more introspective and often melancholy headspace. But I’ve always had a soft spot for it, and I’m pleased that it’s finally seeing the light of day after almost losing it forever."