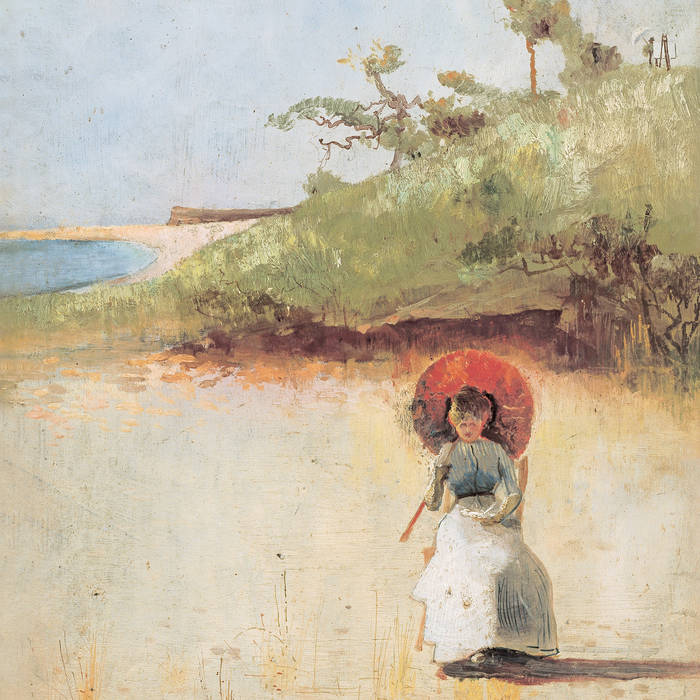 blume I listen to this album every time I feel under the weather, or a total failure, as it reminds me of the mysterious complexity of life — right after it ends, I am friends with despair and move beyond it. Favorite track: South Quay.

World of Echo It doesn't surprise me that these tracks come from "deep cuts found on obscure compilations and unusual formats like Minidisc and CD-R," as Resident Advisor stated. This comp very much brings me back to the CDs that would sometimes come with music zines I'd buy at Tower Records back in the early aughts (except this is a more cohesive mix than those).

alvarfj For all that liked the gentler side of Aphex Twin. Favorite track: Aptaxi.
more...