The Bank Of England 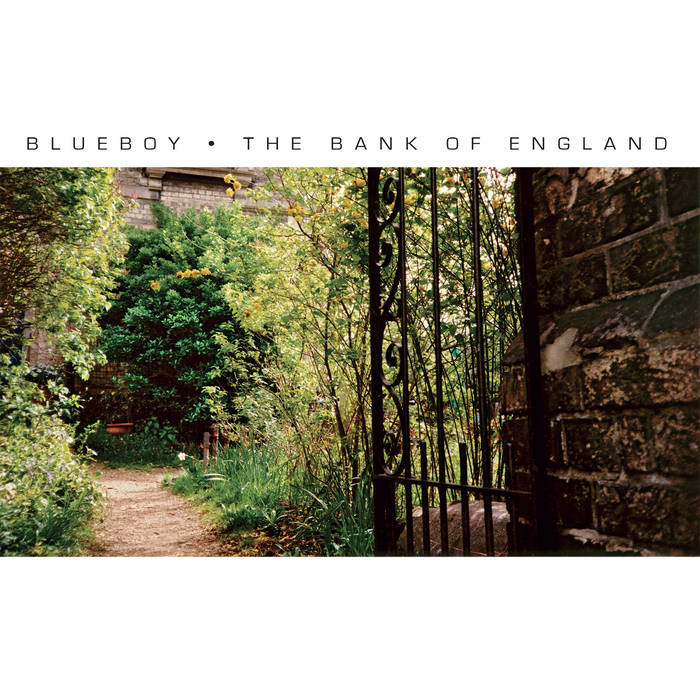 "And here at the couch, it should be mentioned, the sun, for all its ungraciousness to the rest of the room, was behaving beautifully."

A Colourful Storm presents the first vinyl edition of Blueboy's The Bank Of England - the third and final chapter in a canon of indie-pop and DIY perfection.

Succeeding If Wishes Were Horses (Sarah Records, 1992) and Unisex (1994), The Bank Of England shines as a masterpiece of mature, delicate songwriting carrying the intimacy of Keith Girdler's lyrics and Cath Close's elegiac vocal delivery, and soaring into melancholic infinity. It's infectious, courtly... almost psychedelic, even. Lovesick and joyous all at once, it's the sound of enchantment, of when you become aware of the colour of the sky.

As perfect as pop imperfection could be, The Bank Of England is a swooning, bittersweet masterpiece resonating with innocence lost and forgotten. A letter of affection for those we hold close to our hearts.

Thanks to Jess Sneddon.