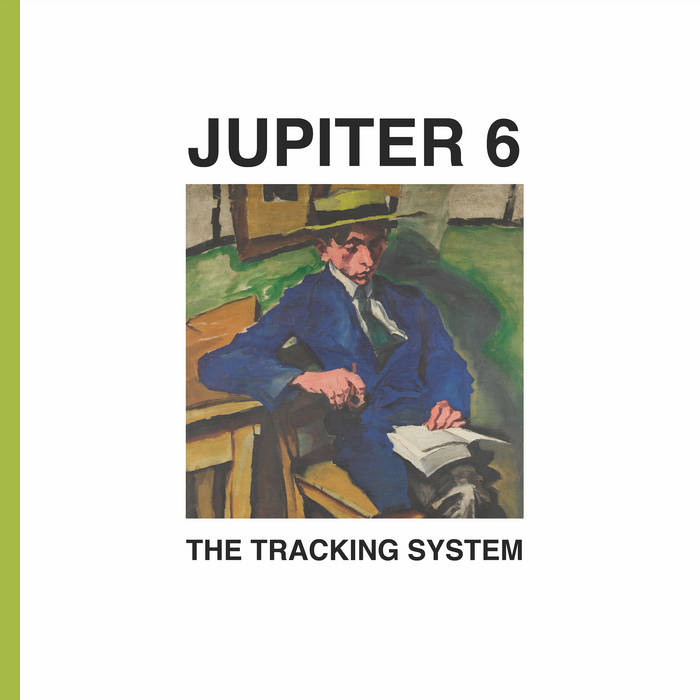 A Colourful Storm presents the first 12" in a new series of golden-era terminator tracks.

"They weren't stories he read... they were like windows into something so strange."