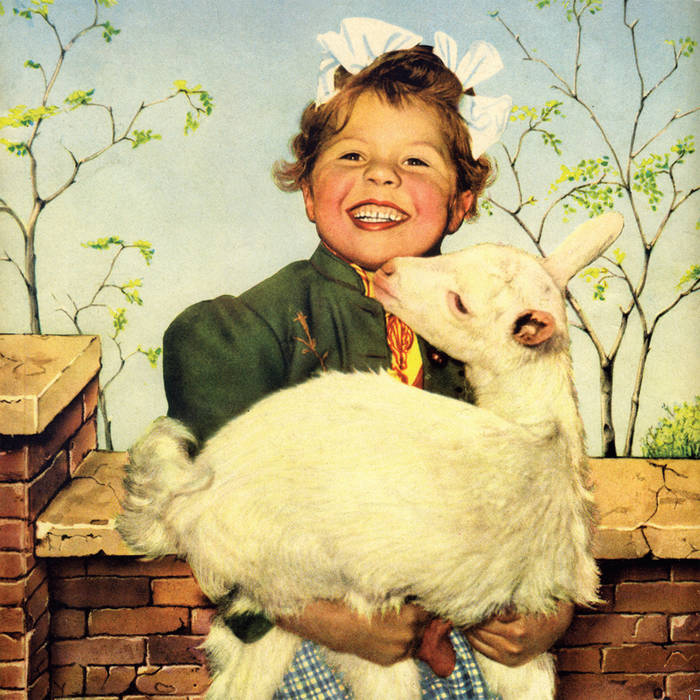 Wisdom from the child’s mouth always tells us the truth.

It’s hard to overstate the influence of Ditterich von Euler-Donnersperg on A Colourful Storm; indeed, it’s almost impossible to imagine the label’s existence without it. A figure whose movements within Germany’s industrial avant-garde span almost forty years, it would be in 2010 that he unknowingly entered our orbit through two important releases. At the time, SPK’s Auto-Da-Fé and Throbbing Gristle’s Journey Through A Body left some impression on us, their discovery propelling an interest in the possibilities opened up by industrial music that we still explore today. Responsible for publishing these releases was Walter Ulbricht Schallfolien - who, or what, were they?

Founded in 1980 by Hamburg-based Uli Rehberg, Walter Ulbricht Schallfolien was a base for Laibach, Asmus Tietchens and Werkbund as well as Rehberg’s own artistic endeavours: the most devilishly humorous his adopting of the name Dr. Kurt Euler, spokesperson of a satirical political party comprised of musicians Felix Kubin and Gregor Hartz. The project would foreshadow the life of Ditterich von Euler-Donnersperg, an alias unveiled in 1998 with the first in a series of spoken word 7” picture discs that have since become highly collectable.

Attracting an enviable list of collaborators throughout his career (John Duncan, Thomas Köner and Column One have all lent their expertise), it is perhaps the enigmatic Werkbund project that remains most coveted within the world of von Euler-Donnersperg. Cloistered and clandestine since their inception in 1987, their brooding, synthetik atmospheres have long been speculated to be the work of von Euler-Donnersperg himself. Listen to Werkbund’s Skagerrak or Stahlhof and tell us we’re wrong...