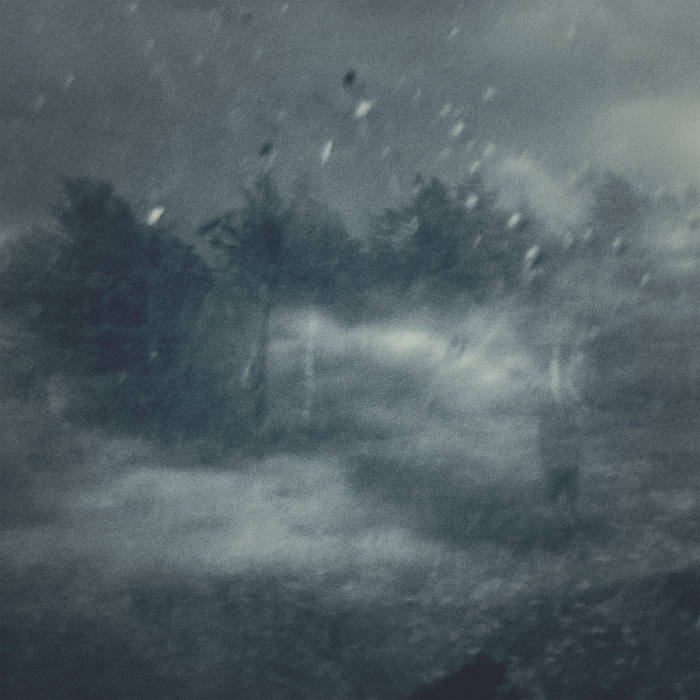 A Colourful Storm presents Enteha, the latest piece by Elodie, the longstanding duo of Andrew Chalk and Timo van Luijk.

More than two decades of ambitious solo and collaborative work would solidify both Chalk and van Luijk as masterful craftsmen exploring (and exposing) the tension between composition and free play. Their individual lists of collaborators boasts a certain fin-de-siècle faction of the avant-garde: Christoph Heemann, Giancarlo Toniutti, David Jackman and Colin Potter, to name but a few, have recorded with Chalk while van Luijk has also welcomed Heemann as well as a guard of other artists including Raymond Dijkstra, Kris Vanderstraeten and Frederik Croene.

Enteha is one of the duo’s more subdued and melancholic pieces and can be seen as a human response to seasonal transition, foretold by the concluding passages of 2020’s Le Nid d'Ivoire. It’s one of their uniquely longform explorations of mood and atmosphere as an air of romance drifts deftly into mystery and despair. The delicate hues of autumnal haze. The deceptive optimism of morning light. A work of supremely understated beauty, Enteha develops at an hypnagogic, if not unconscious, level and will appeal to anyone who finds solace in Harmonia, Gas, Joanna Brouk, Roberto Musci, Zoviet France and other investigators of pastoral arcana.